Hospital for me, and a book recommendation!

Tomorrow morning, I'll be heading off to Adelaide to go to have some further surgery done....I have some kind of infection in my stomach that needs to have a biopsy taken of and as I'm having some abdominal (no lipo though worse luck!) surgery done, and will be off my Warfarin (Blood thinners) they'll do that at the same time.....So, here's where I'll be at 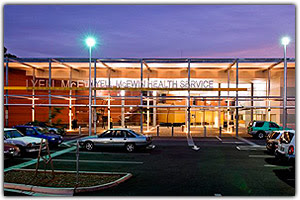 I don't actually have surgery till Friday (sometime) but have to go in a day early as I have 'difficult' veins and if I've been fasting, they're virtually impossible to find, just ask the lady on the left in this pic...her name's Catherine and she's one of the blood nurses at the hospital and she has fought with my veins on and off for just over 6 years! 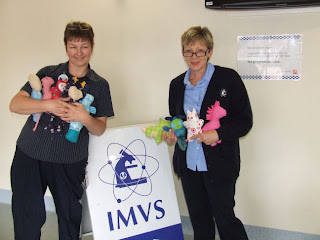 (Photo stolen from Luckys' blog but only because I've never thought to take a pic of Catherine or any of the other lovely, patient staff at IMVS)

Apparently I will be in for two days after my op, but I've heard that before, so don't expect to get an update as to how things went (unless you're on my Facebook friends list that is - as I can update that with my phone whilst I'm in hospital) until at least this time next week...just saying!

Whilst I have your attention, please consider taking a look at this book: Click on the pic to go read about it....looks great....might have to add it to my birthday list! 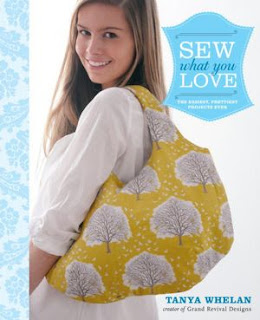 OR, if you're not a fan of Barnes & Noble, you can also purchase the book here....same price. Thanks for looking.

Hopefully, I'll be back next week with some good news about my surgery. Gotta hurry and get better as I have a Birthday giveaway on the cards for next month.....and will need to finish off making the major prize....might have a few prizes this time....and then I also have another giveaway planned for March too....a sponsored one at that!