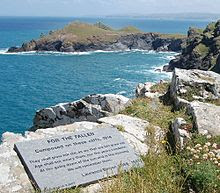 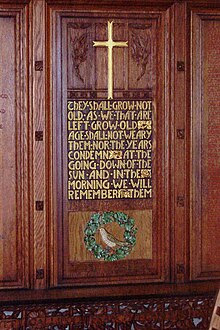 Email ThisBlogThis!Share to TwitterShare to FacebookShare to Pinterest
Labels: Anzac Day 2013, Anzacs, Lest We Forget