Look what I did today 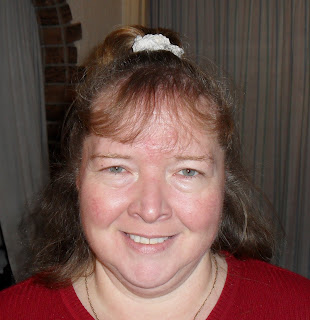 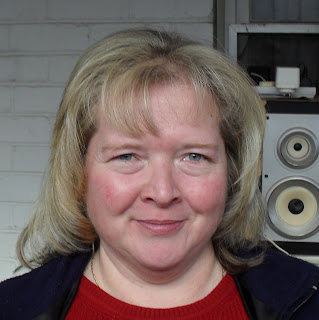 Now for the back views (I do have side views, but this would look too much like a mug shot gallery then!). Before...... 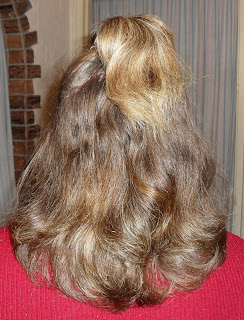 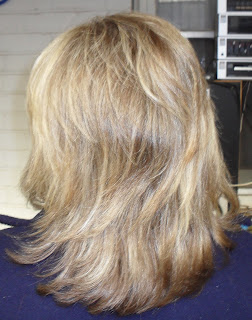 So, there you have it, my new hair style and colour....and just in time for the Craft & Hobby Fair this weekend....hopefully I'll look a bit more welcoming now instead of my bogan self!

Since the beginning of June, I made another ruffle bag, using this tutorial, but instead of just three ruffles I put five, and I think it looks better, don't you? 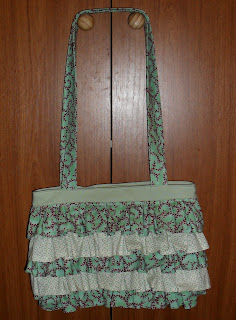 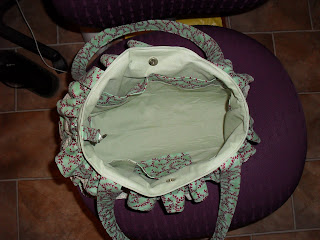 And the inside from a different angle....as usual, the colours of this bag look way better in person...in my opinion anyway...lol 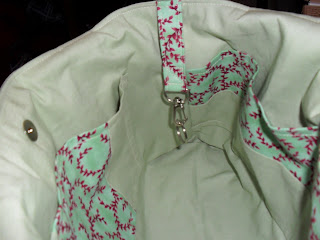 Just a reminder of what the red one looks like....here's a pic of it again....gotta love blatant bragging hey? lol 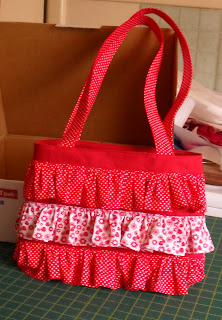